The 2022 FIA Spanish F4 Championship counts 7 race weekends of which the first round is held at the end of April, hosted by the Algarve International Racetrack in Portugal. Round two and three will respectively take place at the circuit of Jerez at the end of May and the Circuit Ricardo Tormo, Valencia mid-June. Round 4 brings the team across borders to the famous Spa-Francorchamps race-track in Belgium, after which the convoy returns to Spain for round 5 at Aragon Motorland early September. The penultimate race weekend is held at Circuito de Navarra in Northern Spain, followed by the season finale at de Circuit of Barcelona, scheduled for mid-November. 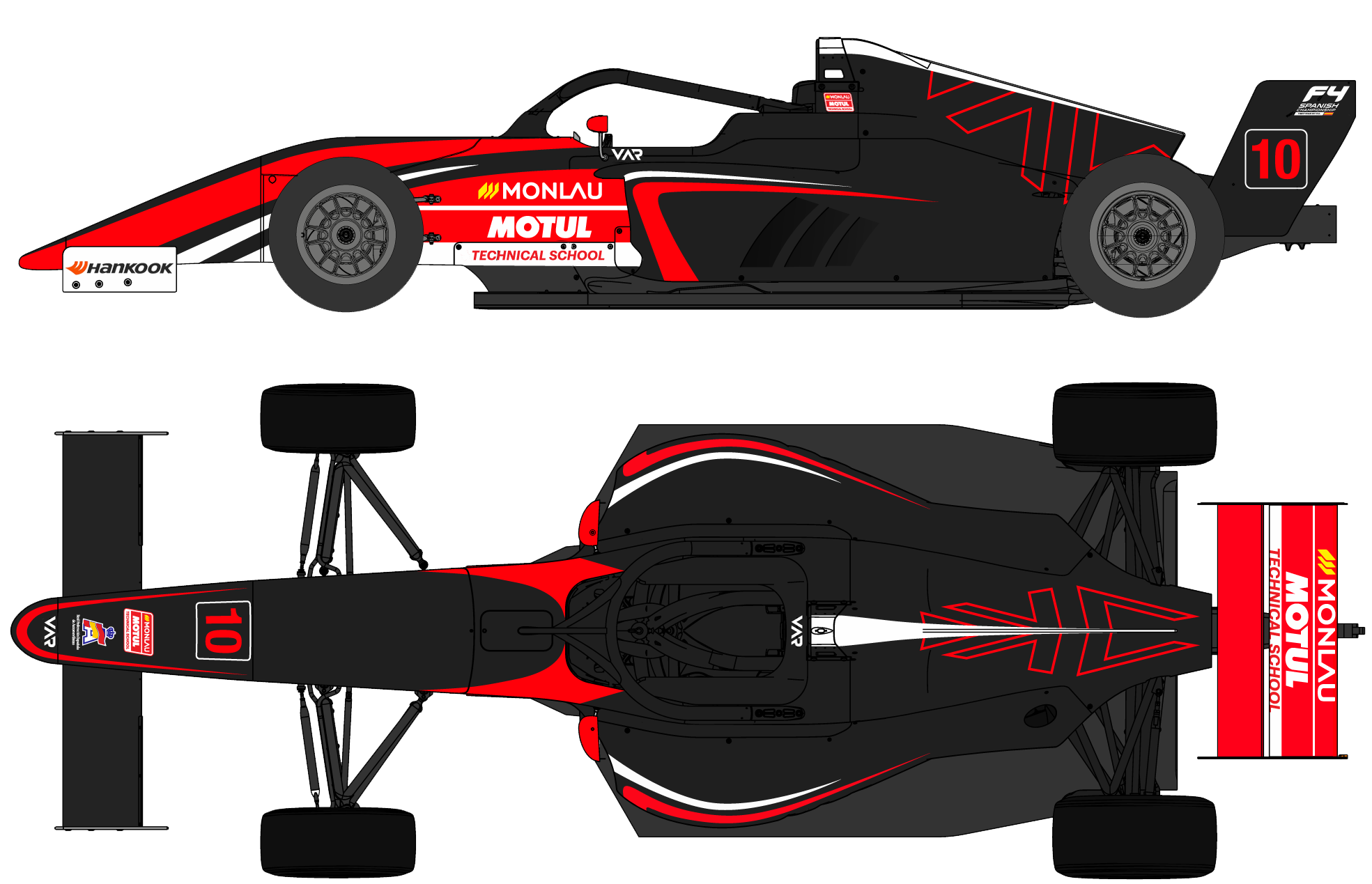