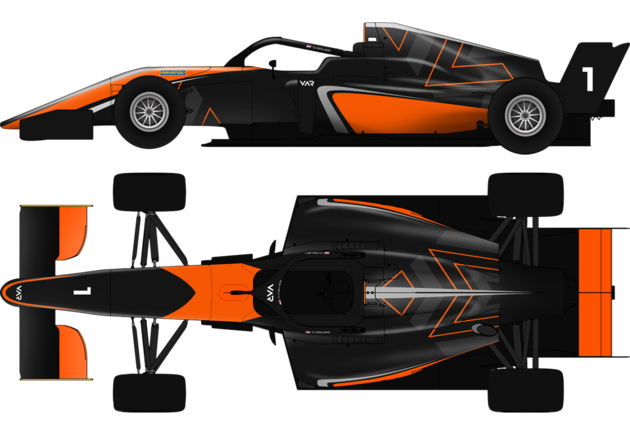 The FIA Formula Regional European Championship by Alpine series offers to its drivers the possibility to compete on some of the most renowned race courses of the Old Continent, from Austria to Spain and from France to Italy. Its ten (10) weekend events include free practice and qualifying sessions and two fiercely disputed races. Included as part of each driver season’s program, there is intensive testing sessions prior and during the course of the season. Highlights of the season are of course our races in front of the Grand Prix Formula 1 world in Barcelona and Monaco. 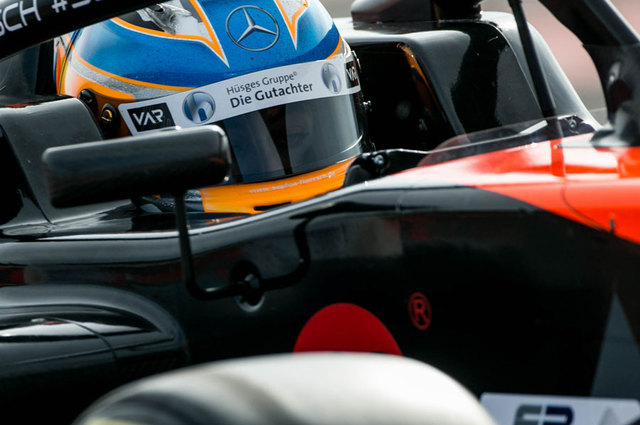 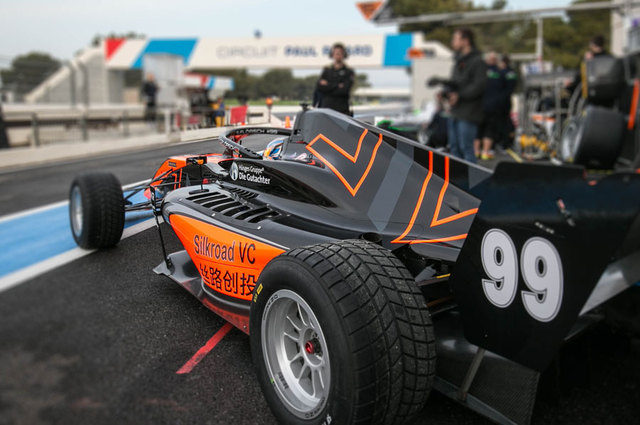 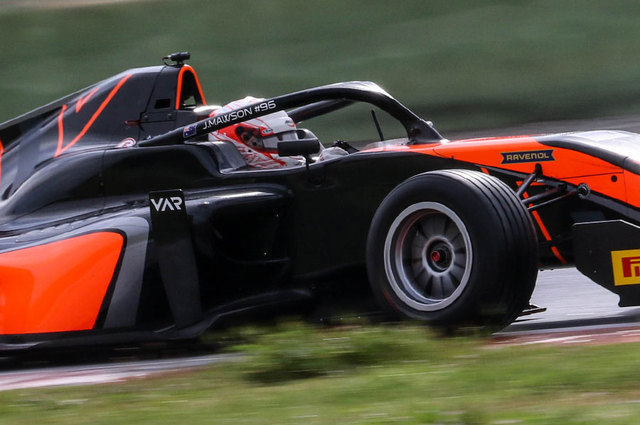 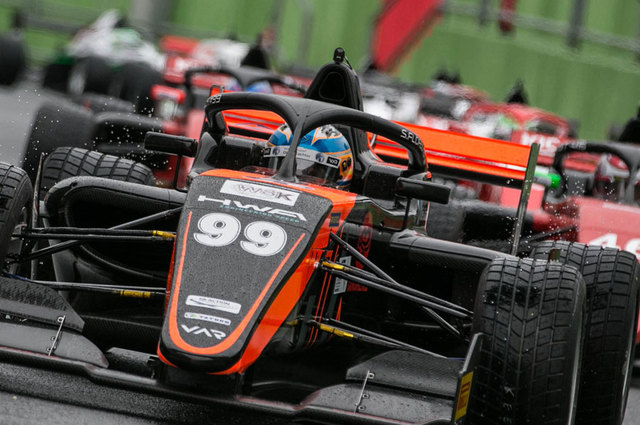