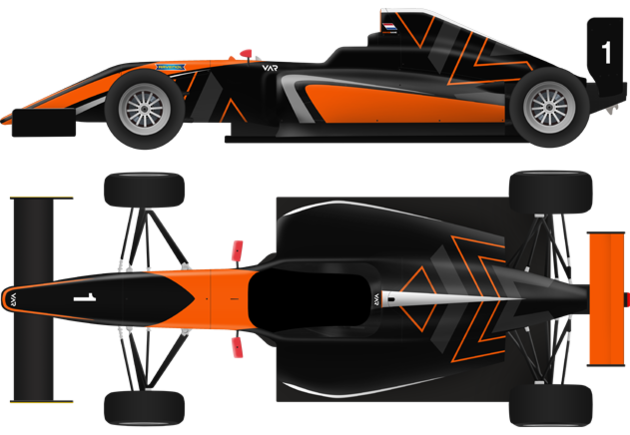 Van Amersfoort Racing enters several cars in the ADAC F4 & Italian F4 Championships, seen as the strongest and most challenging national series' in the FIA program. Combined they hold eleven(11) events on 10 different European race course, between April and October. The circuits are located in Germany, Austria, Netherlands, Italy and France and have all earned a reputation of being very challenging for both drivers and cars. To demonstrate how challenging are most of the tracks, they are either hosting a Formula 1, DTM or FIM at other moments in the season. Each of the eleven three-day weekend programs include free practice and qualifying sessions and three races. Included as part of each driver season’s program, there is intensive testing sessions prior and during the course of the season. 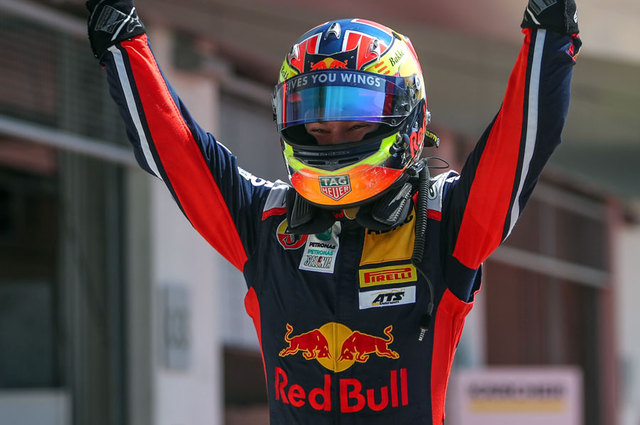 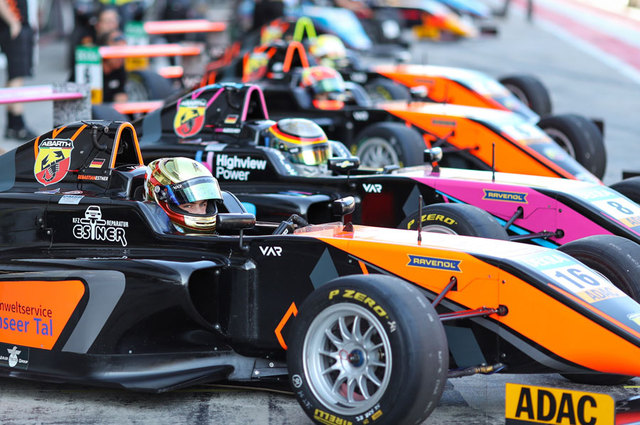 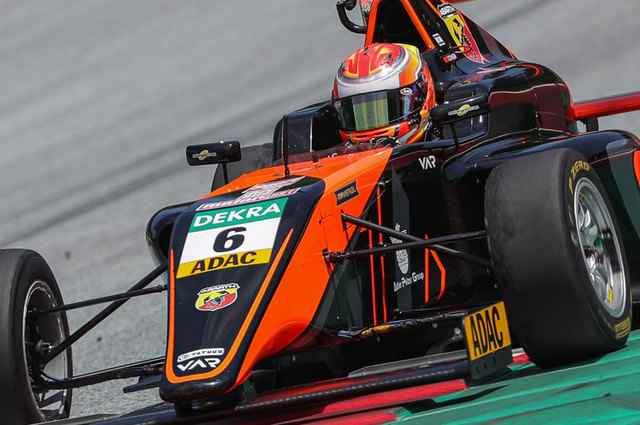