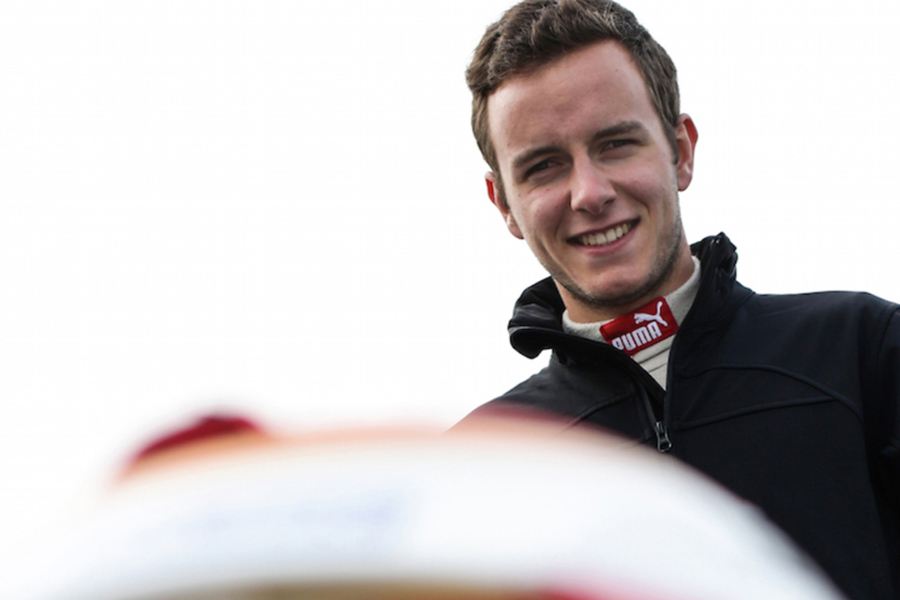 Van Amersfoort Racing has completed the line up for the 2016 FIA F3 European Championship with a fourth driver. Anthoine Hubert from France takes on the challenge in the European formula 3 with the Dutch based outfit. The 19 year old racing driver is known as one of the most promising French racing drivers of his generation.

Anthoine Hubert, member of the âÃquipe de Franceâ talent program by the French Federation of Motorsports (FFSA), will accompany Callum Illot, Harrison Newey and Pedro Piquet at Van Amersfoort Racing. After a successful history in karting Anthoine made an impressive entrance in car racing in 2013 by winning the French F4 Championship. In his second season in autosport the young gun from Chartres won the Rookie title in Formula Renault Eurocup. In 2015 he finished 5th in the Eurocup after 7 podium finishes (2 victories) and 2 fastest laps.

âWe were following the progress of Anthoine for quite some timeâ, says team owner Frits van Amersfoort. âWe became more and more impressed by his skills and results. Especially after his clean sweep with two pole positions and two victories in the challenging streets of Pau during a guest appearance in Formula Renault ALPS. We decided to invite Anthoine for a test in our simulator and he did a very solid job. We are very happy to add him to our 2016 F3 squad. Anthoine is the sort of driver who could become one of the big surprises.âÂ

Anthoine Hubert about his new challenge: âI followed the results of Van Amersfoort Racing F3 for many years and I must say I was impressed by their recent results with the rookies Max Verstappen and Charles Leclerc. I am obviously very motivated and excited to join this legendary team of F3 and I want to thank all the staff for giving me confidence. And now: let's get to work!"