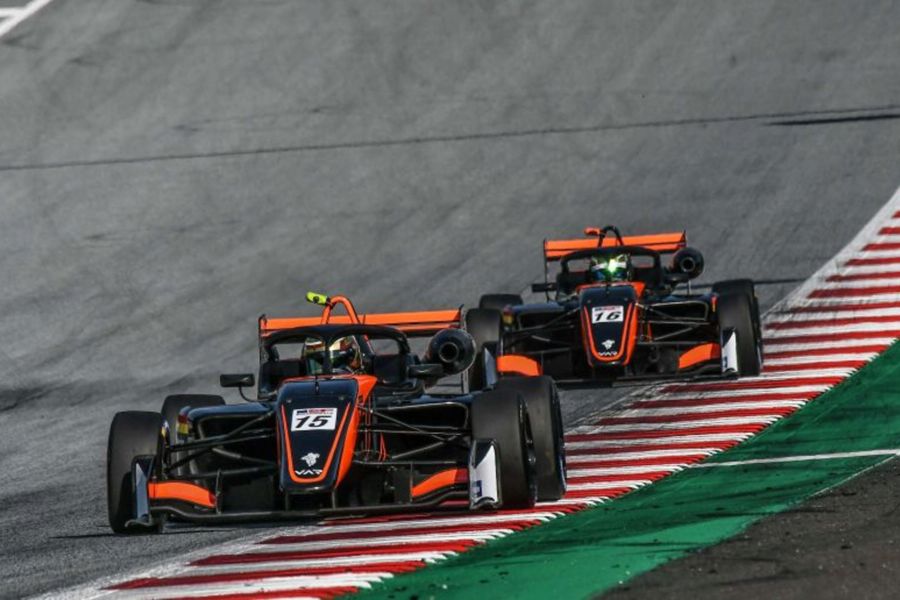 VAR looks forward to its second season in the Euroformula

The introduction of the lightweight, halo-shod Dallara 320 for the most recent Euroformula season, as well as the open engine formula, brought back memories of the classic days of F3 and was one of many reasons that influenced VAR’s decision to enter the championship.

It joined from the off with three cars, two driven by German racing brothers Andreas and Sebastian Estner and the third by Frenchman Alexandre Bardinon. The team took an excellent third position in the Teamsâ final standings and although race victory eluded it narrowly, it ended the season with no less than eight podium finishes, on top of four rookie wins thanks to the younger of the Estners.

The squad is now gearing up for a second season in the series.Â âAfter a maiden season where we learned a lot and were able to raise the game of our young driversâ, saysÂ Frits Van Amersfoort,Â âWe are ready to come back with higher ambitions and look forward to restart the tests after the mandatory break. The Dallara 320 is probably the best car at this level of racing and the Euroformula one of the best development options for young drivers.â