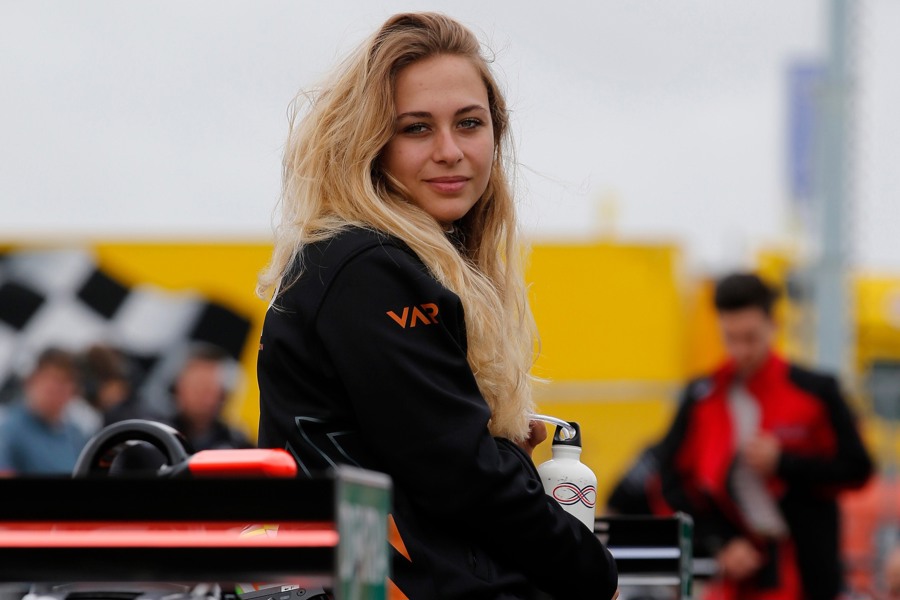 Zeewolde, March 27, 2019 – After the recent cancelation of the Formula European Masters, Van Amersfoort Racing announces its entry in the FIA Formula Regional European Championship together with Sophia Flörsch.

Ruled by the FIA (25 Super License points up for grabs) and promoted by WSK, the FR European Championship runs over 8 rounds on well-known circuits across Europe. The series uses a Tatuus F3 Chassis and is positioned right between the FIA F4 and International F3 race categories.

Van Amersfoort Racing has a proven track record and well-respected reputation when it comes to development of young talented drivers. The team sees the newly established Regional F3 Championship as a great opportunity. âOf course, we regret the cancelation of the Formula European Masters, especially after having fully committed to it. However, joining the Regional F3 series will add a very respectable step for drivers on their way to the higher echelons of motorsportâ says VAR founder Frits van Amersfoort.Â

Rob Niessink, CEO at Van Amersfoort Racing: âYes, we are disappointed about the FEM, but it is not making us less excited about joining the FR European Championship. We see this regional F3 series as a great opportunity for young talented drivers in which there is much to learnâ. Niessink continues; âBy entering the series only three weeks ahead of the first official race, we surely have to make up ground and start testing with Sophia immediately. The team is fully committed to get both themselves and Sophia up to speed in this new race category. With the teamâs enthusiasm and Sophiaâs incredible drive to compete again, I am certain weâll do well!.âÂ

The 2019 season of the FR European Championship contains 8 events with 3 races each. The season kicks off on April 14that the circuit of Paul Ricard in Le Castellet, France. The second round takes place at Vallelunga, Italy, after which the team travels to the Hungaroring near Budapest, HU. Next stop will be at the Red Bull Ring in Austria. After that, the team returns to Italy to race at Imola, then crosses over to Barcelona, Spain for round 6 of the championship. The penultimate round takes place at the track of Mugello, Italy. The season finale is scheduled on October 20that the historical race venue of Monza, Italy.