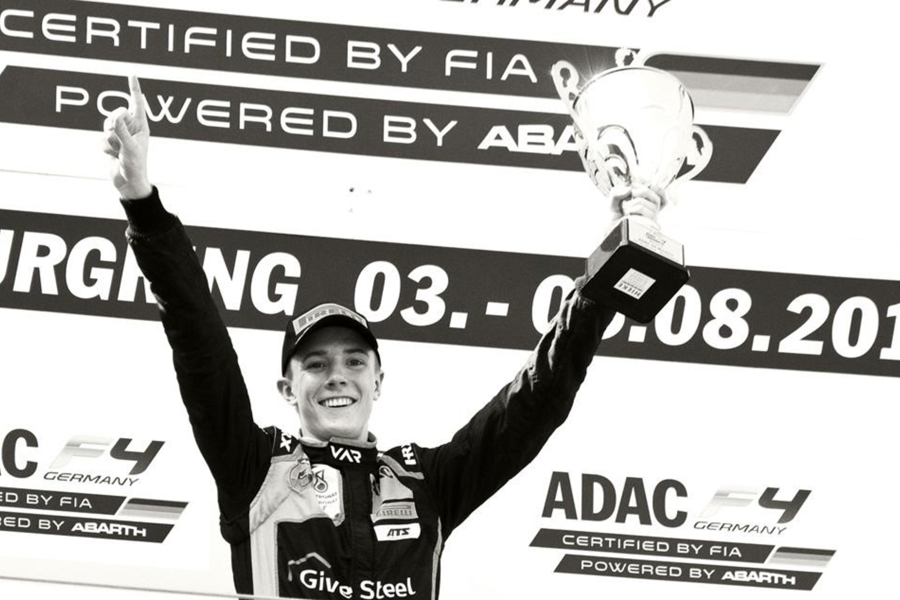 Having successfully concluded his campaign in the German ADAC Formula 4 series, in which he ended up fourth in the drivers’ standings, Danish race driver Frederik Vesti is ready for the next step in his career. With Dutch team Van Amersfoort Racing, he will be competing in the season finale of the FIA Formula 3 European Championship at the Hockenheimring Baden-Württemberg (12-14 October, 2018).

At the German Grand Prix circuit, Van Amersfoort Racing will be running four Dallara-Mercedes Formula 3 cars for the first time this season. Next to the teamâs three regular drivers Keyvan Soori Andres, Sophia FlÃ¶rsch and Artem Petrov, Frederik Vesti will be making his competitive debut in Formula 3. To prepare for the weekend at Hockenheim, the Dane has four days of testing scheduled of which two at the Hungaroring near Budapest this week.

Frederik Vesti is a regular at Van Amersfoort Racing, having competed for the Dutch outfit in the German ADAC Formula 4 series for the last two seasons. In his maiden year in the series, he ended up eighth in the driversâ standings with one win and a total of three podium finishes to his name. This year, Vesti came to a total of seven podium finishes, including victories during the Formula 1 Grand Prix weekend at Hockenheim and at the NÃ¼rburgring.

âIn the last two years, we have actively supported Frederik in the development of his career and it has been great to watch him mature, both in and out of the car,â Van Amersfoort Racing team principal Frits van Amersfoort says. âThis year, particularly in the second half of the season, he has shown great progress on every level and we can see he is ready to make the next step. We have faith he will do well during his debut and learn a lot in the highly competitive F3 series. We will give him the chance to familiarise himself with our Formula 3 car in four days of testing, already starting this week at the Hungaroring. It is nice to see another driver graduating from Formula 4 to Formula 3 within our team, which is exactly the philosophy of our single seater staircase.â

Frederik Vesti is looking forward to this new opportunity:Â âOver the past two seasons, I really have enjoyed working with Van Amersfoort Racing in ADAC Formula 4. I have been so proud to be with the team. It has been a dream come true for me racing with the them and I have learned a lot â developing as a driver and person. It is a big step racing an F3 after only a few days of testing, but I see it as a learning process and as a great preparation for 2019, where I hope to be in F3. Iâm more than ready for it! I canât wait to be in the car for the first time. I want to thank my Danish backers and partners that made this possible for me even before anything has been signed for next year. How lucky I am!"