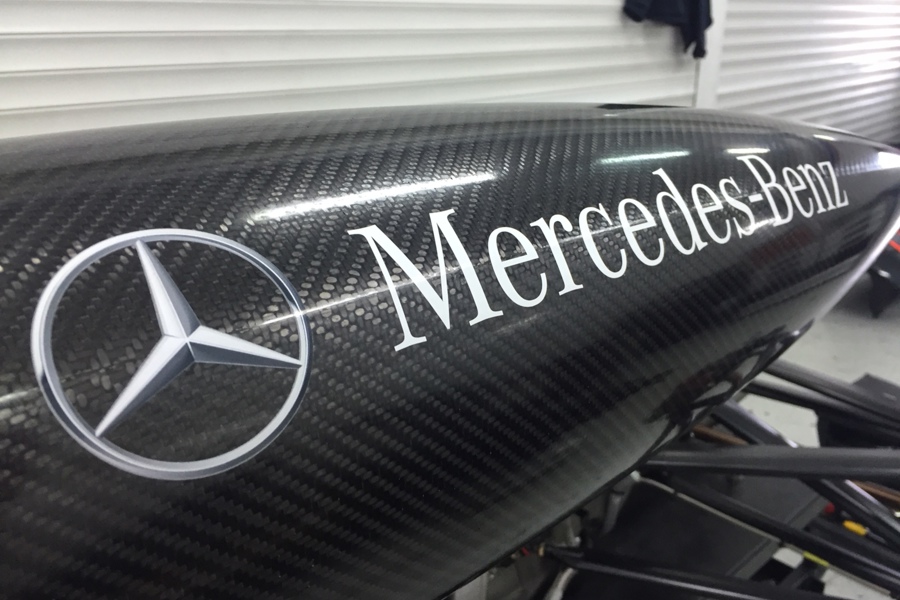 Van Amersfoort Racing to use Mercedes-Benz engines in 2016

Dutch team Van Amersfoort Racing will be using Mercedes-Benz engines for its campaign in the 2016 FIA Formula 3 European Championship. “In preparation for the upcoming season, we have been studying the different possibilities with great care and for strategic reasons, we decided to opt for the Mercedes-Benz engine and we are looking forward to a good co-operation with Mercedes-Benz and its motorsport division HWA in the future,” says team principal Frits van Amersfoort. “At this occasion, we would also like to thank Volkswagen and engine tuner Spiess for the great times and the success we have had together over the years.”

Having been involved in motor racing for four decades, Van Amersfoort Racing is known as a talent berth for up-and-coming drivers. Frits van Amersfoort and his crew worked with drivers like current Formula 1 sensation Max Verstappen, fellow Dutchman Christijan Albers and Belgian Bas Leinders, who all went up to Formula 1 as race or test drivers. Others, like Austrian Lucas Auer, who raced with Mercedes-Benz in the 2015 DTM, or multiple GT champion Laurens Vanthoor, also competed for Van Amersfoort Racing in junior series, just like Mick Schumacher, the son of the seven timesâ Formula 1 World Champion.

âWe can look back upon a successful era in the history of our team together with Volkswagen,â team principal Frits van Amersfoort says. âWhen it comes to engine tuner Spiess, our ties go back even further, to our very first year in German Formula 3 in 1997, including our title-winning campaign with Bas Leinders the following season. These will always remain happy memories.â However, as steps are made to prepare Van Amersfoort Racing for the future, the decision has also been made to switch to Mercedes-Benz for the supply of Formula 3 engines. âWhen you look at what Mercedes-Benz has achieved in Formula 3, and the continued involvement they have at all level of the sport,Â  one can only be impressed,â Van Amersfoort says. âWe are delighted with the opportunities Mercedes-Benz are offering us and we are keen to start working together in preparation for the 2016 season.â