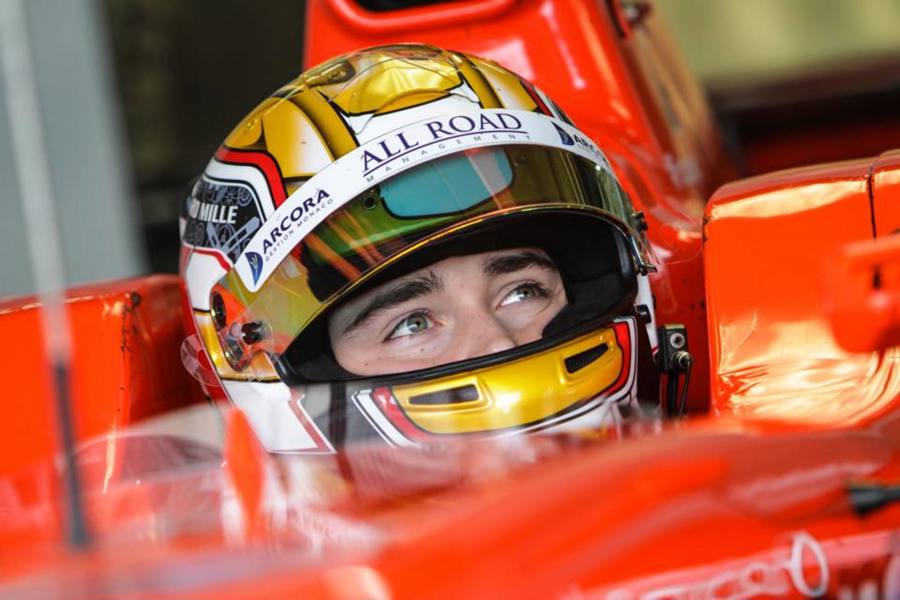 17-year old Charles Leclerc, the 2014 Formula Renault 2.0 Alps Vice-Champion, is going to contest the coming FIA Formula 3 European Championship season with Van Amersfoort Racing. The Monegascque will make his debut in the planet’s most competitive young-talent series with the Dutch team.

âIâm delighted with having the opportunity to race in the FIA Formula 3 European Championship for Van Amersfoort Racing,â said Charles Leclerc who executed the first tests for VAR as early as in late 2014. âThis series is just the best for a young driver who wants to learn as much as possible and improve his competitiveness. âSince the December tests I had the goal to also contest the coming season for Van Amersfoort Racing. The team is extremely experienced and already secured several successes.â

This also applies to Charles who made the switch from karting to car racing only in early 2014. He finished second in his first Formula Renault Alps season and also impressed with podiums in his occasional Formula Renault 2.0 Eurocup appearances. These performances also impressed his new Team Principal, Frits van Amersfoort: âCharles has got the potential to play a major role in the FIA Formula 3 European Championship. Now itâs up to us to provide him with the preconditions that allow him to make full use of his potential right from the start.â