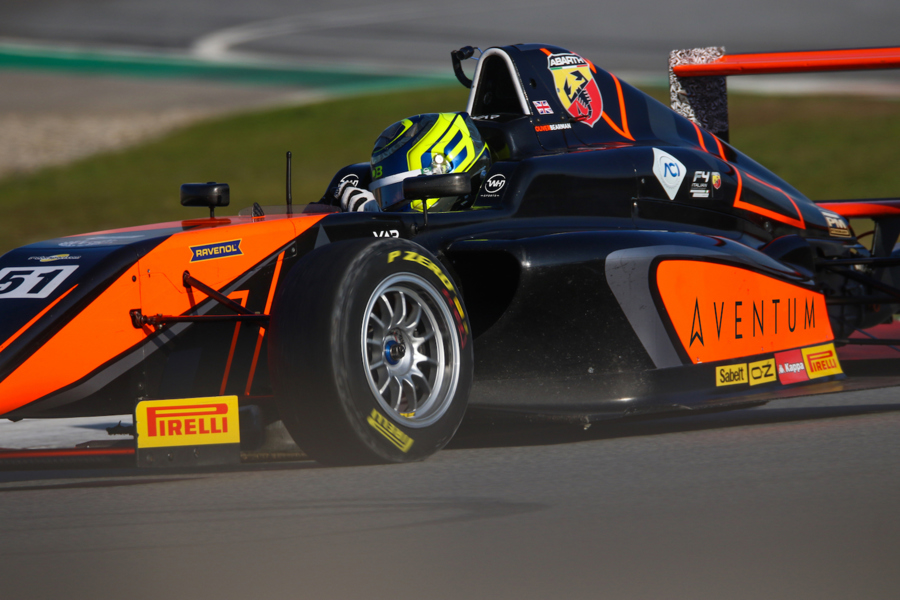 Chelmsford-based Bearman caught Van Amersfoort Racingâs eye during the course of a successful rookie season last year, with wins in both the German and Italian FIA F4 Championships. With VAR, Bearman should be granted many more opportunities to add to his victory tally in 2021 â not to mention challenge for title glory.

His results last year were achieved despite having the shortest preparation time for the campaign â only racing due to a pandemic-enforced delay in the motorsport calendar that allowed him to turn 15 just in time to compete in FIA F4.

His move to single-seaters was made with a mere handful of tests under his belt, yet he still out-raced and out-qualified many more experienced drivers, scoring several podiums in addition to his two wins.

VAR is a multiple title-winning outfit and following such an impressive first season in cars, the teamâs CEO Rob Niessink said he was extremely happy to have Bearman on-board.

âWhile we were on our way to winning the championship with our Red Bull Junior drivers last year, Ollie was one of the guys always giving us a hard time, and when we subsequently tested with him in December, we immediately âclickedâ, giving both sides confidence that our co-operation would be successful,â Niessink said. âWith Ollie, alongside the other drivers that we will announce soon, we know we again have a strong line-up to fight for the title. Letâs go for it!â

Bearmanâs success last year came off the back of clinching both the Junior European and Junior World karting crowns in the X30 class in 2019. The King Edward VI Grammar School student also had a triumph in the X30 Winter Cup in Valencia to his name, before taking the step up to single-seaters.

On this latest move, Bearman said: âIâm really pleased to be joining VAR for the 2021 season in F4. We had a very positive test at the end of last year and I am confident that we have the ability to be really strong together. There are a lot of good teams and drivers in F4, but our goal is to finish 2021 with a championship title. I am looking forward to getting on-track and preparing with the team for a big season ahead.â