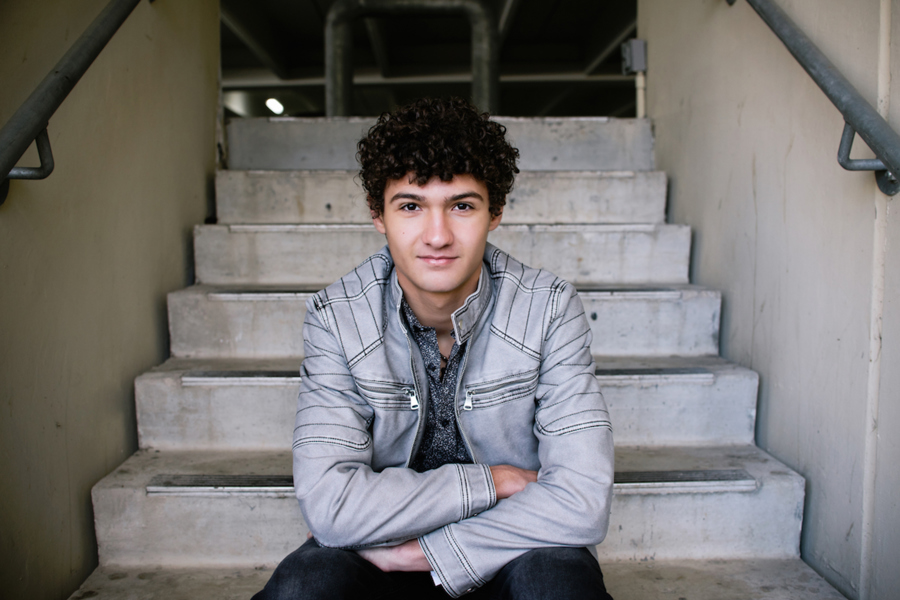 Zeewolde, January 28, 2020 – Van Amersfoort Racing is proud to announce the signing of a second Red Bull Junior talent; American Jak Crawford will compete for VAR in both the 2020 ADAC German Formula 4 and Italian F4 Championship. Hailing from Houston, Texas – USA, Crawford was born in 2005. This fact makes him only 14 years old at the time of officially connecting with the Red Bull Junior Team and Van Amersfoort Racing. Despite being this young, Crawford has already gathered respectable race experience since he first got behind the wheel of a Go-Kart at the early age of six years old.  Ever since, the talented American stood out in both US national- and international karting championships, only to have his first single seater experience at the very young age of thirteen years old. Starting with his first outings, Jak showed immediate success in both the North- & Central American F4 and USF2000 race series. Crawford's talent didn't go unnoticed; Red Bull signed Jak as part of their prestigious Junior Team during the closing stages of 2019. "It will be an intense year for Jak" according to Rob Niessink, CEO of Van Amersfoort Racing. Niessink continues: "Yes, he is very young, but we've seen a huge potential. Jak is an extremely bright young man and even though we have only spent a short amount of time together, he has already impressed us with the package he brings to the table. We are very well aware that the dual program is a tough challenge, but we will put everything in place to support him in every step of the way. We'll make sure to hand him all he needs to reach his full potential and are very excited to start this journey together with him!" Similar to his teammate Jonny Edgar, Crawford will man a second, with Red Bull livery equipped VAR Tatuus F4. By positioning two Juniors within the team of Van Amersfoort Racing, Red Bull gives a clear signal on the level of confidence they have in the Dutch squad of Frits van Amersfoort. Jak Crawford: "I've embarked on an incredible roller-coaster ride and I am really excited about all that's coming my way in 2020! Red Bull showed great confidence by taking me on-board the Junior program, which is something I take great pride in. It's still hard to believe that many of the famous European F1 tracks will now be my workplace!" The young Texan continues; "Attacking two of the most competitive F4 championships at the same time will be my toughest challenge by far. The fact that I'm doing it together with Van Amersfoort Racing is all I could wish for. The full crew has proved to be very capable and there's a great atmosphere within the team. I can't wait to get started!" The 2020 season of the ADAC Formula 4 Championship contains 7 events with 3 races each. The season kicks off at the end of April at the Motorsport Arena Oschersleben. After that the VAR F4 team visits the Nürburgring, Red Bull Ring and then returns to the Nürburgring for the second time around. Next in line is Zandvoort, located in the dunes of the Dutch coastline, whereafter the team makes its way to the Hockenheimring. The season finale takes place at the Sachsenring early October. (dates and locations still provisional at time of this release). The Italian F4 Championship also counts 7 race weekends with 3 races each. The series starts in May and runs through to October. The championship kicks off at the circuit of Monza whereafter the team visits Imola, Vallelunga and Misano. Round 5 and 6 take place across the Italian border at the Hungaroring and Red Bull Ring. The season finale is scheduled early October at the Mugello circuit. (dates and locations still provisional at time of this release).