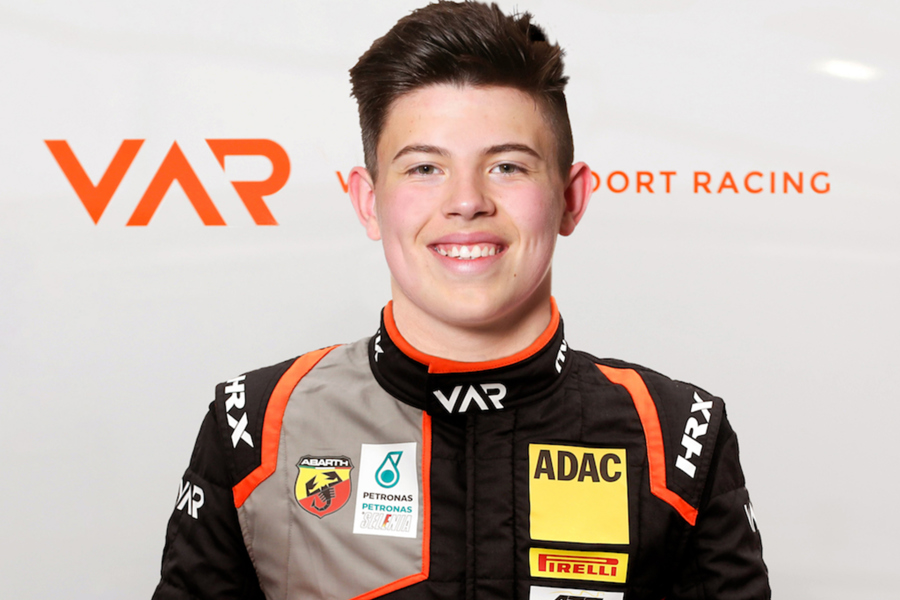 Even though Niklas counts only 16 years of age, he has gained more on-track experience in his F4 rookie year than most of his rivals. The youngster from Trier, Germany competed last year in both the ADAC German F4 Championship and the Italian F4 series, adding valuable mileage to his short, yet impressive career path.

Niklas started karting at the age of eight, collected successfully several titles and made the leap to single-seater racing seven years later. In his rookie year the then 15-year-old German successfully climbed the F4 podium multiple times.Â

In 2019 Niklas will again attack both German and Italian F4 Championships, adding mileage to his account at high pace. In preparation of both series, testing with Van Amersfoort Racing has already commenced and the first results look promising.

Rob Niessink, CEO at Van Amersfoort Racing: âDuring testing, which is already on-going, Niklas shows good progress each time we hit the track. He has an impressive drive to perform, making him a pleasure to work with. Competing in two championships simultaneously has quite an impact on both driver and team, but we have great confidence and are very much looking forward to a successful season.âÂ Â

Niklas KrÃ¼tten: âAfter a good championship last year, I believe I have what it takes to be even more competitive in the upcoming season. With the support of Van Amersfoort Racing, who have shown to be one of the best F4 race teams out there, Iâm convinced I will be able to make big steps forward. I canât wait for the series to start!â

The 2019 season of the ADAC Formula 4 Championship contains 7 events with 3 races each. The season kicks off on April 26that the Motorsport Arena Oschersleben. After that the VAR F4 team visits the Red Bull Ring, Hockenheimring and then make their way to Zandvoort located in the dunes of the Dutch coast line. Next stop is the NÃ¼rburgring, where after the team returns to the Hockenheimring. The season finale takes place at the Sachsenring in the last week of September (dates and locations still provisional at time of this release).Â