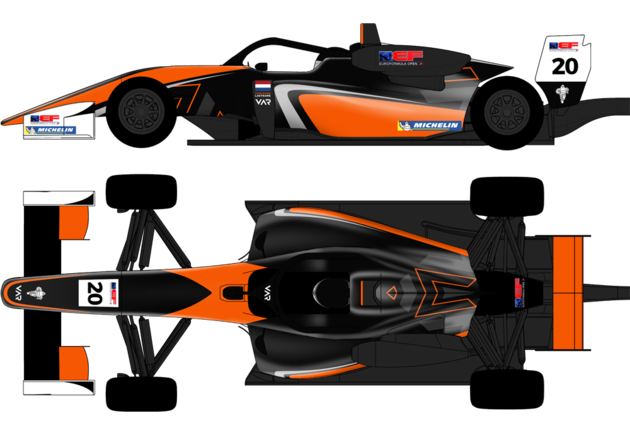 GT Sport has adopted a new weekend format for the Euroformula Open in the upcoming 2021 season, with the most noticeable change being the introduction of a third race at every round. Last year an extended timetable was tried on several occasions to ensure drivers could contest a full season during the advances of the COVID-19 pandemic, and the favourable feedback from competitors on having three races per weekend rather than two has prompted the series to make the third race a permanent addition for 2021. As in previous years, Saturday will feature a qualifying session that sets the grid for that day’s Race 1. There will now be a second Saturday race, which uses a reversed grid for the first time in series history. The results from Race 1, with the top six positions inverted, will dictate who starts where on the grid for Race 2. Race 3 then takes place on Sunday, and its grid will be decided by the fastest race laps from Race 2. Pole position in Q1 and fastest lap in each of the races will continue to provide one extra point each as in the past, while 2 extra points will be awarded in each race to the driver having gained most positions. 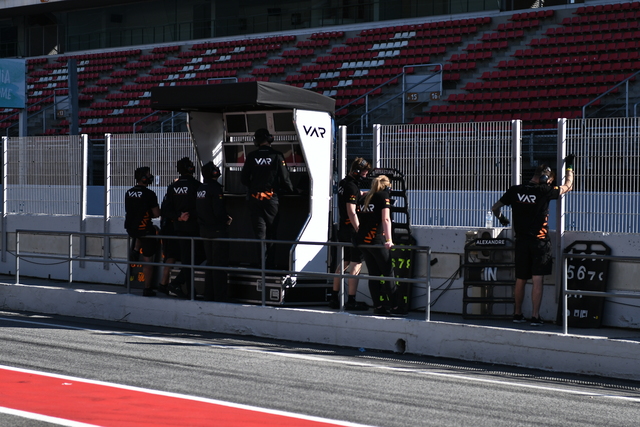 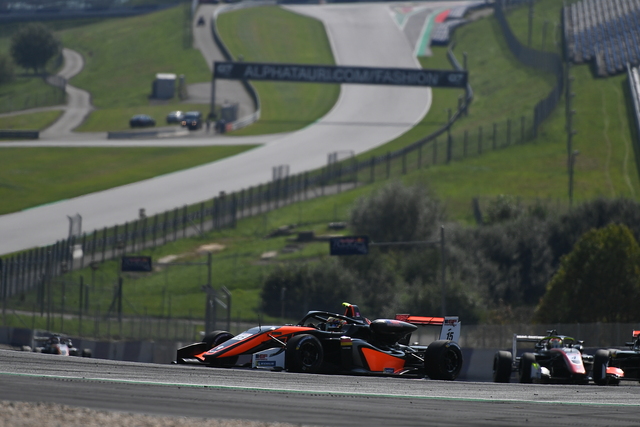 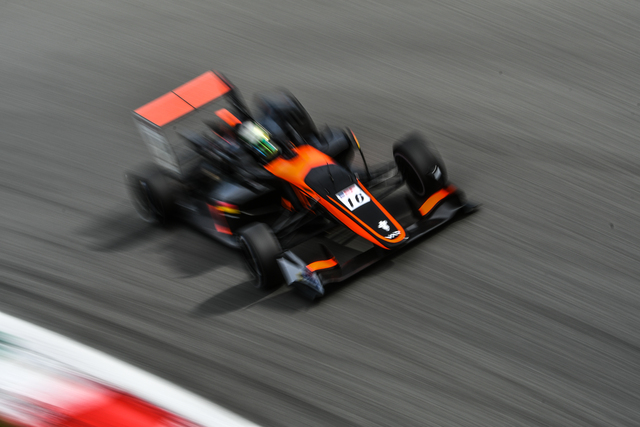